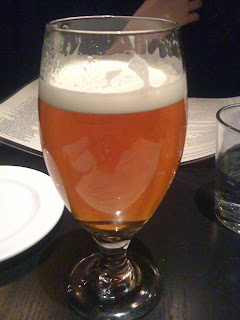 My move to Princeton will mark the return of kegged homebrew, and as such, I'd really like to have a plan for the first few brews.  After being back and forth on a lot of different things, I finally have an idea for the first three or so that I'd like to crank out.
Can't wait to get the beer flowing again.  I'm running a little low on homebrew now...it's been very popular lately and the Christmas ales won't be ready until, well, Christmas.  Thus another reason why I've chosen the SMaSH bitter (see first entry)--it will be done FAST.

More updates soon once I have a chance to brew.  Prost.
Posted by Jeff Cutts at 1:08 PM